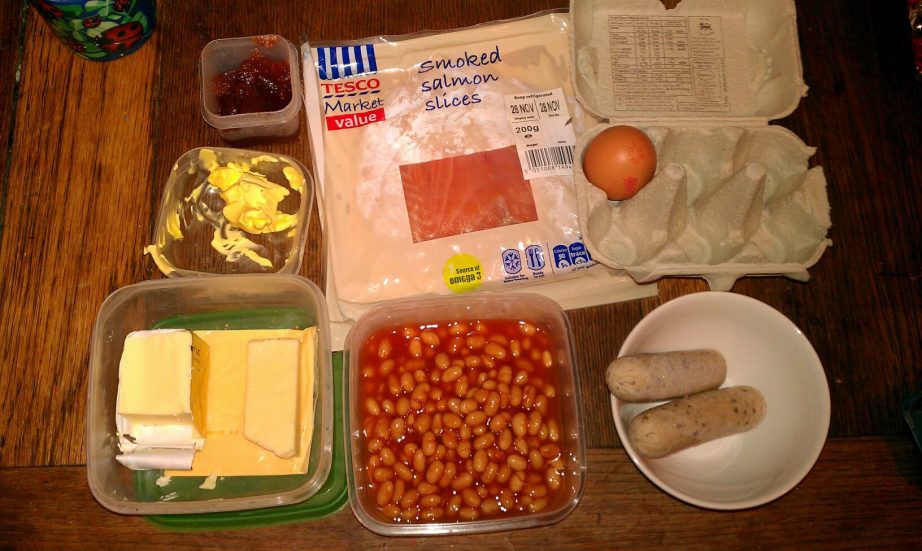 That will leave us just one egg until Monday and no more baked beans or sausages. It will also use up some of the butter ration with the toast.

Eating out! Yippee, hooray, I might even have a glass of wine, I am sure they served wine at the Ritz during the war, we will go to Bella Italia which isn’t very WW2 but we have tesco vouchers.

We are also going to look at the anderson shelter at the museum.

Later snacks – ? I have loads of sugar left so could make more Anzac biccies as they went down well, or we could have oven chips as potato’s are not rationed. I also have some batter left from the toad in the hole so I could make blinis to eat with some of the smoked salmon. We also have most of the chelsea bun left that would be fine heated up with a bit of custard.

Rations left are looking like this and they have to last Today, Saturday and Sunday. 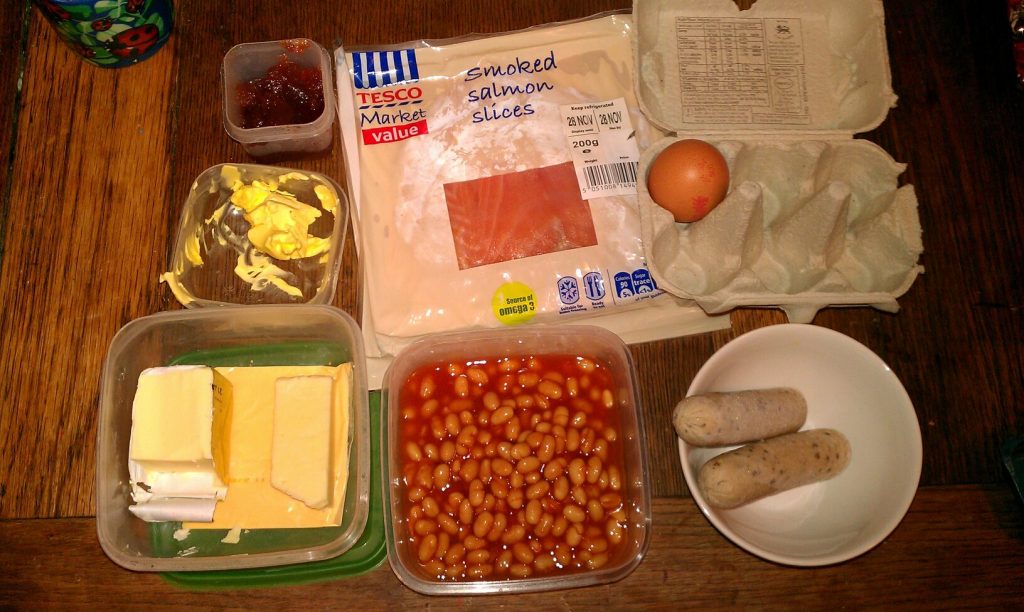 The rations we have til monday

Without swapping sweets for 2 eggs and being given a huge smoked rainbow trout this would be really difficult.

Good things about this week have been my son (who has a pretty self restricted diet and is funny about a lot of food) eating almost all of his food, including his packed lunches, he has tried almost everything I have cooked, decided he likes lettuce in sandwiches and has become more open minded about trying different textured food like soup.

9pm update on day 5 We ate like kings at Bella Italia, had no room for pudding but did get some take out icecream and a cake for me from a posh bakers. Both totally stuffed and had no room for snacks in the evening. 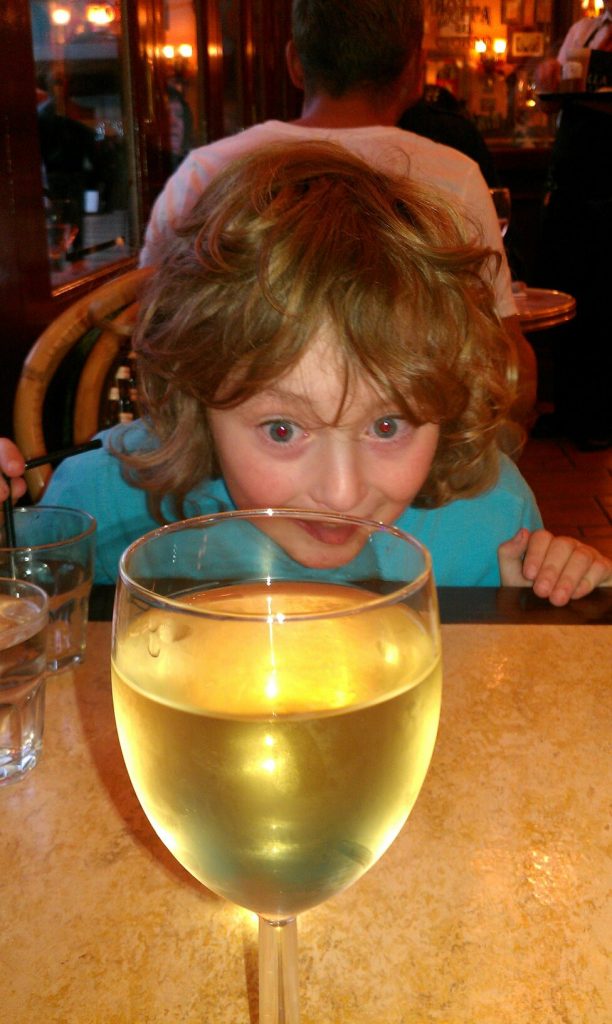