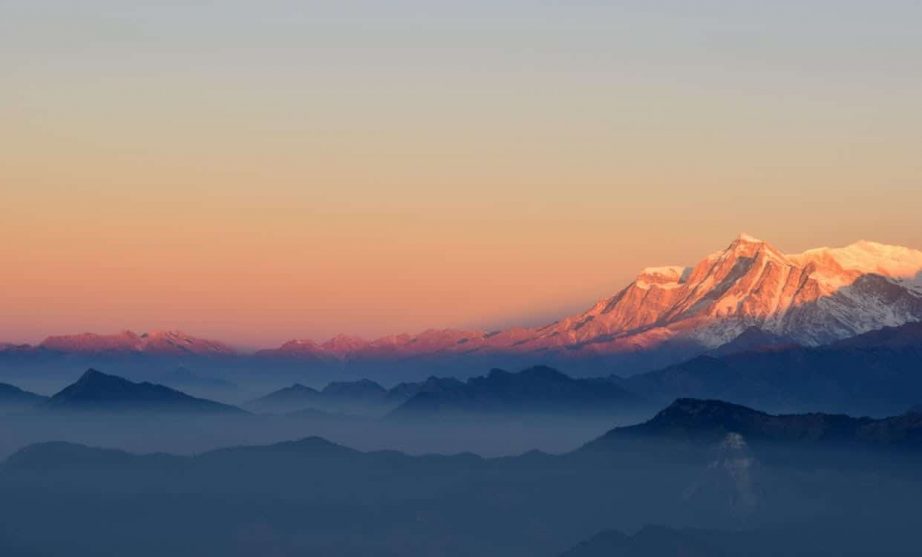 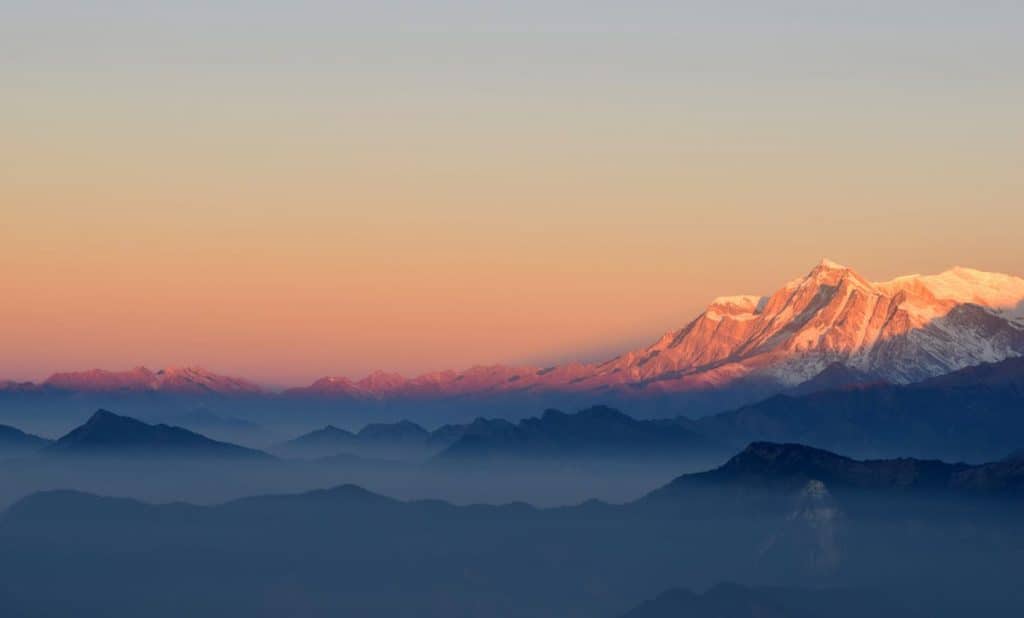 What is in your deodorant?

Many people are still unaware of the hidden dangers in the active ingredients of modern day deodorant. They can contain some potentially hazardous chemicals which are then sprayed/rolled on the underarms as a way of reducing perspiration and odour. The primary ingredient used in most antiperspirants is aluminum. Aluminum is a metal, which is used in antiperspirants to help block the sweat from escaping the pores. Our bodies are designed to sweat and needs to sweat.

I first discovered Himalayan salt deodorant balls earlier this year. For years I have used various anti perspirants that are sold in the shops.  Last year I started thinking, a lot, about what I was putting on my body externally. I have made various changes and one of which was looking for a natural deodorant. There are some very good ones out there but I was also looking at reducing my waste and couldn’t find what I wanted.  One night I was ordering some of my Himalayan salt lamps and saw the deodorant balls so thought I’ll give those a try!

You might find that your body starts to detox again, which is why I think you need to persevere with them.

How to use them

I have been using mine since March. To use them you run them under water and then use it as a roll on. If I want to add a smell I splash some peppermint essential oil on afterwards which gives me a zing, especially in the morning. It hasn’t changed that much in size, although a small bit has cracked off. I keep it by the sink on top of a small organza bag. You can keep it on a small wooden tray. Or something where it isn’t sitting in water, as it will start to dissolve.

The deodorant bar leaves no sticky or greasy residue and it will not stain your clothing or clog your pores. It should always be applied wet to clean skin. As it dries it leaves an invisible layer of protection helping to naturally prevent odour-causing bacteria from forming on the skin. Does not need to be in a covered container. Be careful, may shatter if dropped.

The Salt Deodorant Stone is not meant to be used internally. If under medical supervision or pregnant please consult with a physician before use.

You can buy Salt Deodorant Stones from www.nrghealing.co.uk 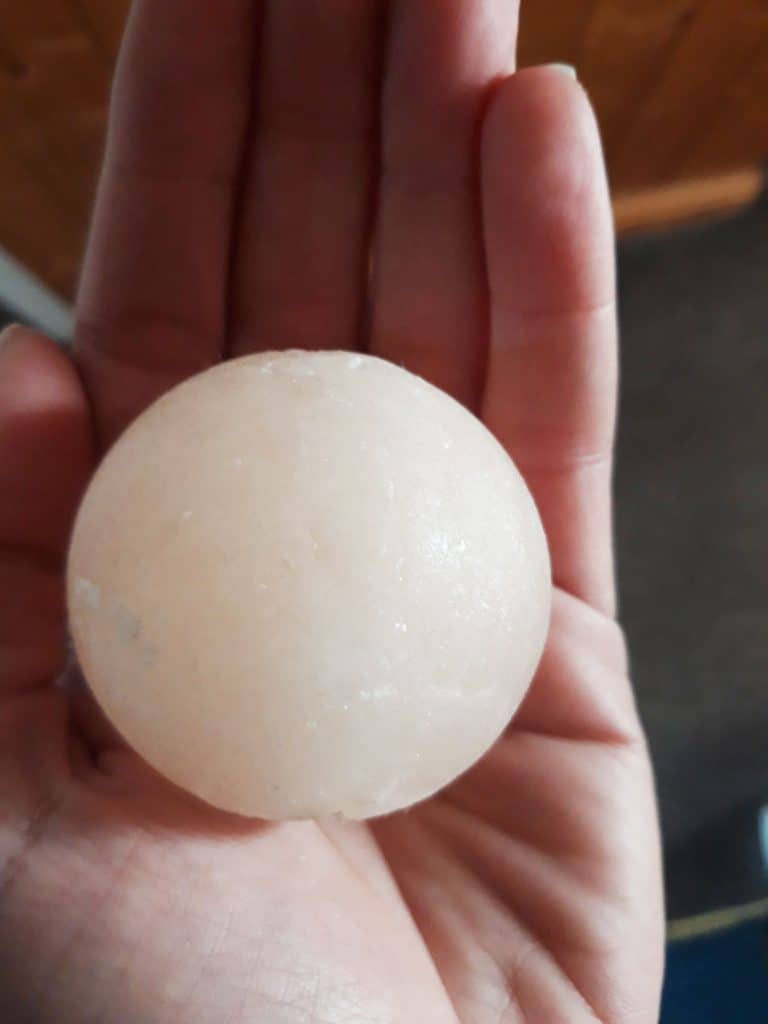 Disclosure – I have not been paid or otherwise compensated for this post and there are no affiliate links.