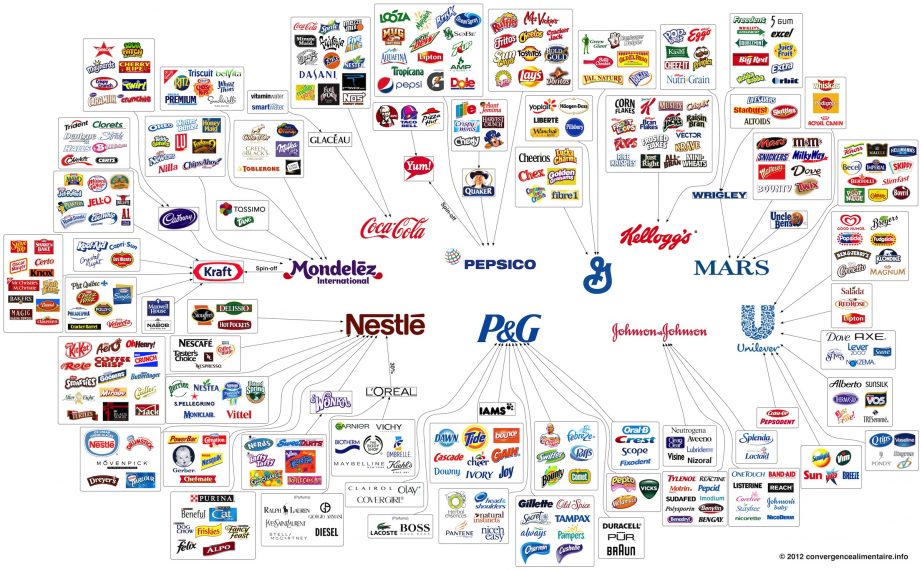 Cutting down the amount of choice you have when you go shopping can make life much easier. This is not a judgmental or campaigning post, it is about choices and picking your own battle.

Why I boycott Nestle

When I was in my 20’s I was lucky enough to travel around South East Asia. I had the most extraordinary time and was one of the last travellers who could get away from real life so easily. There were no mobile phones, contact with home was hard. Getting a letter involved telling your loved ones which post office you would be able to get to next month. I faxed back sometimes and made the occasional very expensive phone call.

Being isolated like that gave me a chance to integrate a little more where I was. I learned some Indonesian which is much easier than Thai and I stayed in places for longer periods, instead of just flitting through to take some pictures. When you stay somewhere long enough you get a chance to notice the little things.

The advertising stood out as being really shocking. Generally the ads were just pictures so I could understand them. I wish I’d asked for the one with the picture of the happy doctor smoking ‘healthy’ cigarettes and I clearly remember being shocked at an advert for infant formula that clearly told mums they were bad if they breastfed. The company advertising was Nestle and years later, when midwives told me to top up with formula I remembered the advert. I knew that it was better for me to keep breastfeeding, I knew that topping up with formula would start to mess with my supply. I wondered how influenced by advertising the midwives were and from then on I just stopped buying Nestle products. This freed me up from the agonising choice of Twix v Kit Kat but also stopped me buying Buxton water, Felix cat food and a whole load of other brands. Nestle are huge. 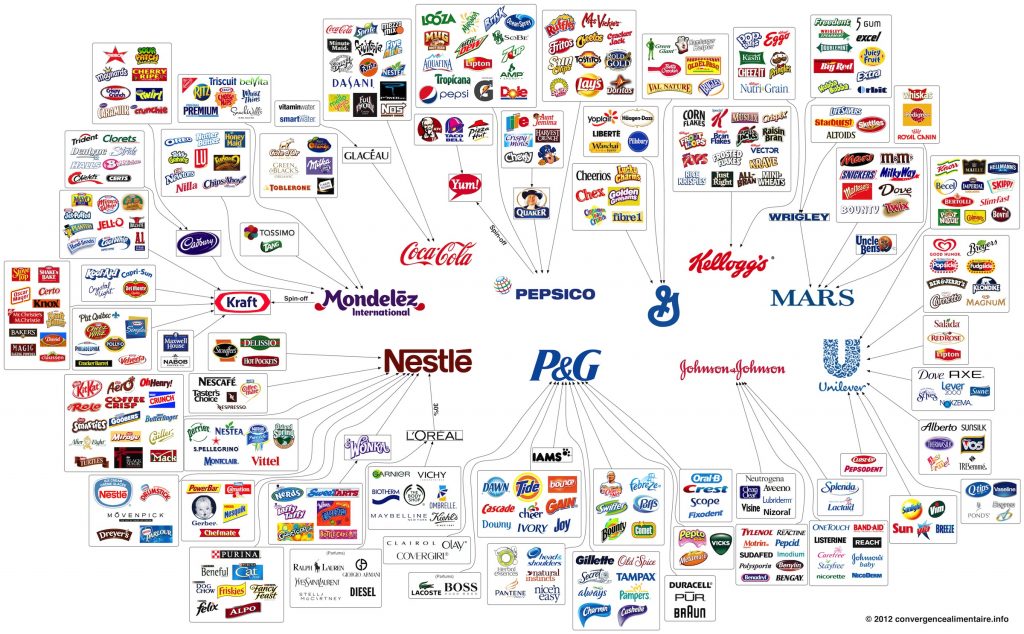 Too much choice is confusing

Around the same time I stopped buying Nestle I was going through a really bad batch of sleep deprivation. I had the baby that never slept and I was exhausted. I dragged myself into town and found a coffee shop but the huge choice was daunting. I just wanted caffeine, I didn’t know if I wanted soya latte, gingerbread mocha or even what size I wanted. I just wanted a simple cup of coffee with some milk in it. I stood with my eyes twitching from lack of sleep wishing there was less choice. By cutting down the choice I have in supermarkets shopping is much quicker.  I can flit through the chocolate aisle and aim for the value chocolate which is great for cooking with. Or I can go to Lidl where there is less choice and something that is much like how I remember a Twix to be.

Although I no longer campaign for women’s breastfeeding rights I still boycott Nestle. Recently one of the zero waste bloggers posted up their shopping on Instagram. It was a nice pile of goodies they had carefully chosen for being in recyclable or biodegradable packaging. I couldn’t help but piss on the firework and say it was a shame there was a Nestle product in there. I’ve been feeling bad ever since I posted it. Basically, it was not my business and they had done better in their zero waste shopping than I had managed the whole year.

This week I will be mostly avoiding:

Insipired by a friend who has the minimum of plastic in her home, I’ve stopped buying plastic things as much as possible. Her home feels warm and comforting, it is full of wood, stone, wicker baskets and nice cloth. I’m boycotting plastic items now and I’m amazed what a difference that has made to the clutter that comes into the home. I’ve stopped buying ‘useful’ kitchen things because I’m bored and feel like I deserve a present. Charity shop bargains don’t get a second look if they are plastic. It has been surprisingly easy.

If you are considering trying a boycott as a way to limit what you spend and collect then Ethical Consumer have a huge list of companies who will not be getting a present from Father Christmas this year.  If you need alternatives there is a list of ethical businesses too. Or you can do without. I didn’t miss Nestle milk chocolate at all once I had decided to make my own little personal protest against them.